I did a post several weeks ago about some of the new Montrail shoes available this Spring, but I wanted to write a bit more about a couple of these shoes now that they are widely available in retail locations, and since I have now had a chance to wear them a little more. I'm going to focus on the Badrock in this post and then sometime soon I'll do another post with more specifics about the Rogue Racer (once the snow melts more and I really get a chance to put some serious mileage on them).
When I first got a pair of the Badrocks I didn't think I would like them too much, but now I just keep liking them more and more. I have been doing a lot of running in the snow lately and they are a perfect shoe for snow running. They seem to run about a half size large, but once I got into the right size I love them. They're very roomy in the toe area which I really like for running in the winter. The extra space allows my feet to circulate very well, even with thick socks on. They have incredible traction in loose snow, and at just over 11 ounces they are surprisingly light for the amount of support, cushioning, and protection they offer. As long as Montrail keeps making the Mountain Masochist nothing is likely to replace them as my shoe of choice, but the Badrock has come closer than anything else I've tried. And for running in snow the Badrock is now my shoe of choice. Here's a few different pictures of the Badrock: 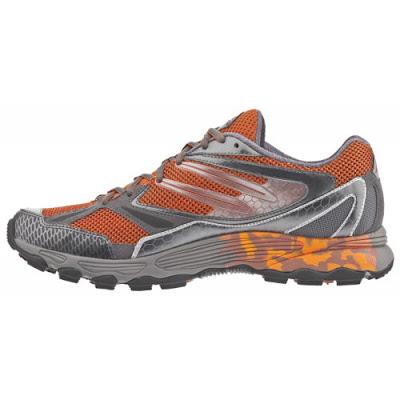 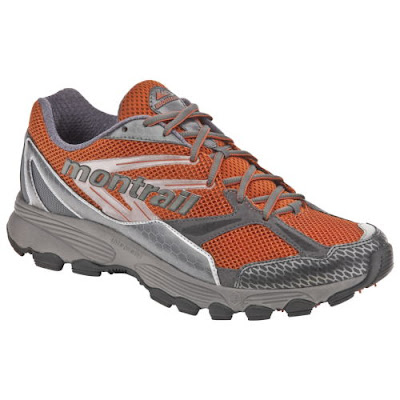 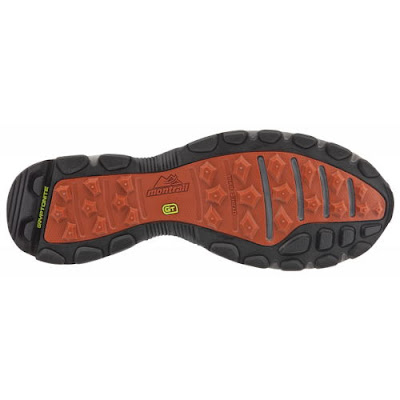 I was able to get a hold of these bad boys in mid December and have been loving them ever since. Gotta love the roomy toe box (which even protects against your toes from the inevitable rock/root toe stubbing).

I was looking at the women's version of these shoes, pretty sure I am going to pick up a pair now!
I see that you are doing the Crow Pass Crossing! I am going to definitely try to get registered for that one this year!

No need for a snowshoe here, but with the rains lately it might be a good choice.

I've been running in the Rockridge for a while now and have a pair of the Rogue Racers on the way. Can't wait to try them out.

Geoff, I know some of your followers were having a problem finding Montrail shoes. I noticed that they are available at Gander Mountain. Thought this might be helpful for some people, at least here in the east.

How comparable is the Badrock to the Rockridge? The medial post is a difference. Anything else?

Definitely agree with your comment about sizing up a little large Geoff, you mentioned this at San Fran as I had tried Badrocks and really didn't like them - but have since tried on a smaller size and ... perfecto!! So sizing applies to both mens and ladies

While I am sure Montrail worked long and hard naming the Badrocks...