A Swell Traverse And An Alpine Recovery

My playing around in the Utah desert in the name of training for a bike race is now sadly over. I'm in Salt Lake City attending to last details (there's an amazing amount of time off the bike that goes into being ready to ride the divide). In a couple days I'll be loading up my bike with my gear that I'll need to survive for the next 5+ weeks and beginning the ride north to the start of the race at the Montana / Canada border.

This past week was spent doing some more "training". It's fun training for something like the GDR because you don't have to get too specific about it. You just ride your bike a lot and play around with your gear to figure out what works best. I ended up riding about exactly 1,000 miles in May. Not quite as much mileage as I'd hoped for but considering that I took the first week of the month off (recovering from Miwok) and another 3 day stretch in the middle of the month off (river trip) that's not too bad. Almost all of this mileage was on dirt and a large portion of it was on technical trail and/or steep climbing where you don't exactly rack up the mileage too quickly.

My last good desert ride was this past Tuesday and Wednesday when I did an overnight ride from near Green River to near Torrey. My route was entirely on dirt and took me to some of the most remote areas of one of the most remote regions of this country. I basically traversed at an angle across the entire San Rafael Swell and then dropped into the northern portion of Capitol Reef National Park. I only had one reliable water supply (Muddy Creek) on the entire 150+ mile route so I had to start out with almost 2 gallons of water, and I carried about 11,000 calories of food at the start. It was nice to carry this much of a load because from here on out my kit will always be lighter than this. I was probably carrying over 20 pounds of just water and food! During most portions of the GDR I should be able to get away with half of that or less.

Here's some pictures from this ride: 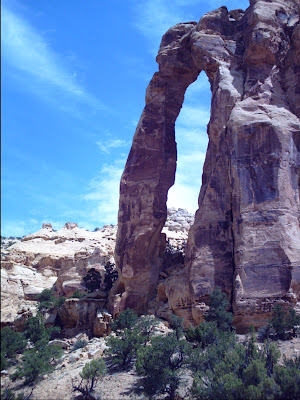 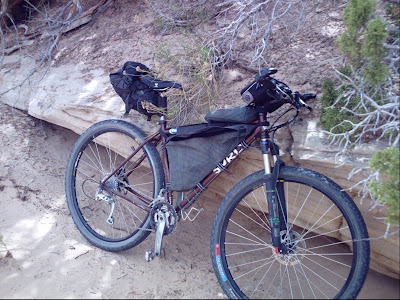 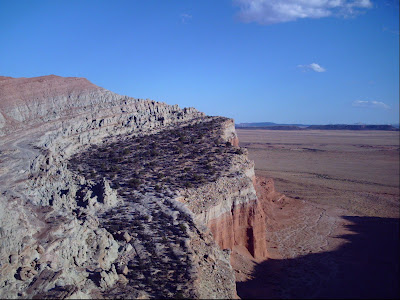 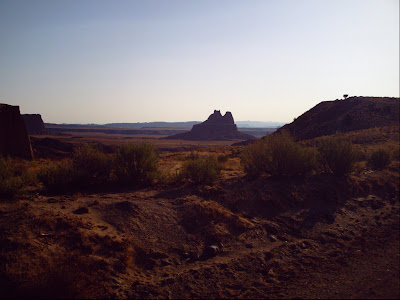 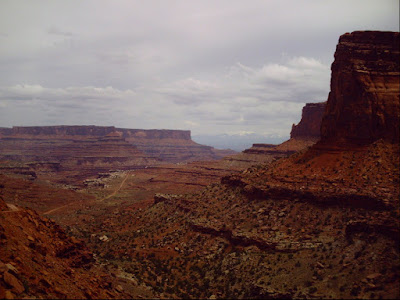 After this ride I was ready for a little bit of cooler weather so I headed up into the Henry Mountains to relax for a couple days. I guess the term relax is somewhat relative as I did do a 13 mile run (with about 4,000 feet of climbing) and a very tough 20 mile ride (with about 7,000 feet of climbing) while I was up there. Mostly though I chilled out at a quiet campsite near a small creek in the shade. The weather was perfect and I only saw a few other people in the 60 or so hours that I was up there. I saw a lot more deer and buffalo than people.

Pictures from the Henry Mts.: 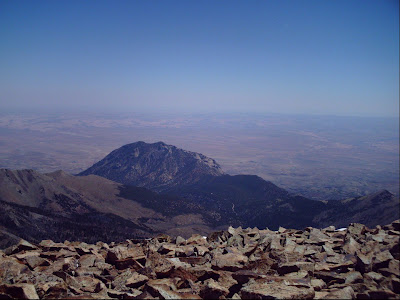 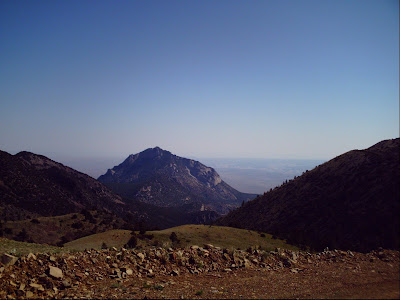 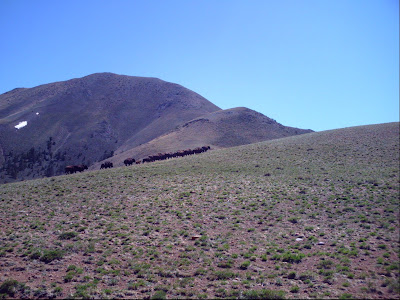 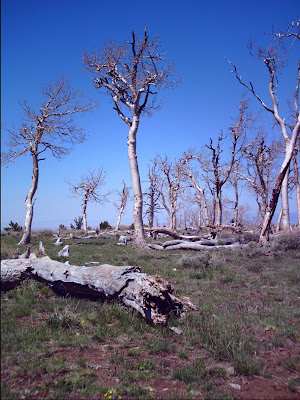 Also here's a few pictures from the previous week, the first one is riding with Meredith, Marni, Chris, and Dave the day after the KTR and the other ones are from the river trip I did just after that: 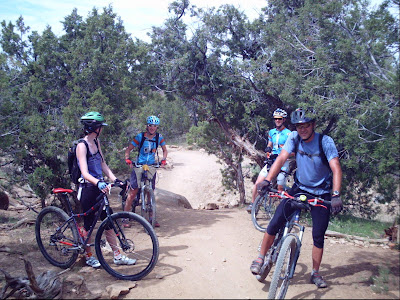 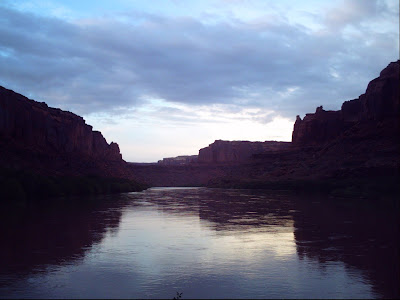 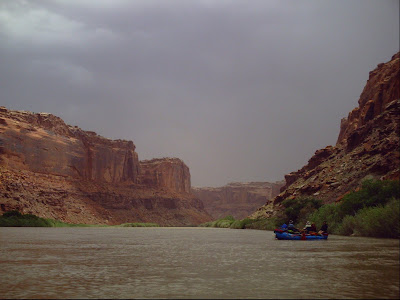 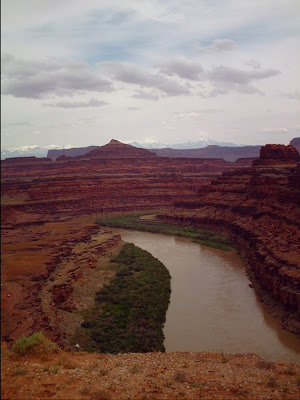 -So true. I can't believe we're going to do this.

yeah chris, this is ringing even more true a day after I wrote it as I have spent almost all of my time in the past 24 hours doing more off the bike prep. and then when I get done doing all this crap I don't even feel like riding. i think i'll just go out for a nice run today... a little time off the bike right now will almost certainly be a good thing.

Nice pics! Sounds like you're having an awesome adventure just training for the GDR. Hell, the weeks leading up to it may end up better than the race itself!

It looks like you and Meredith are wearing the same knickers.....I don't know what to make of that.