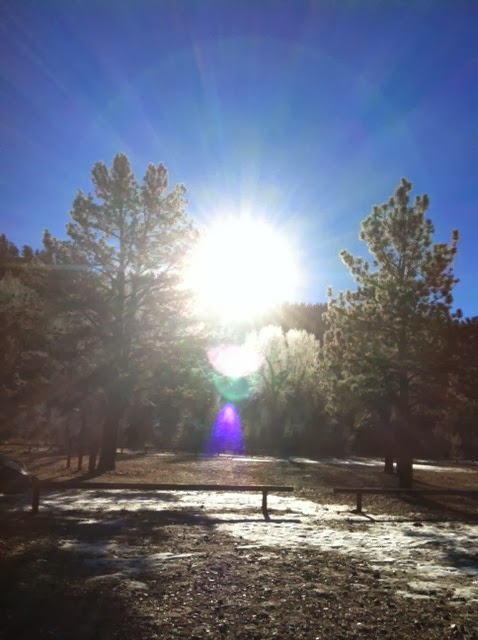 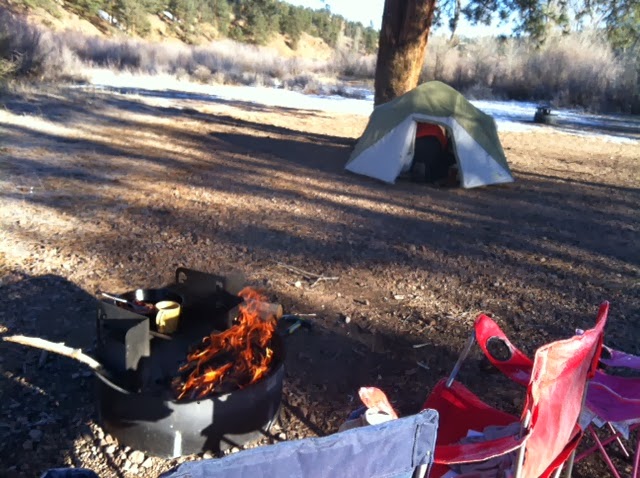 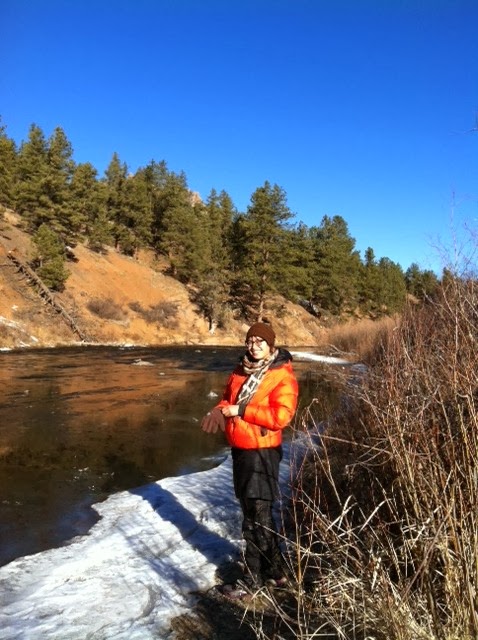 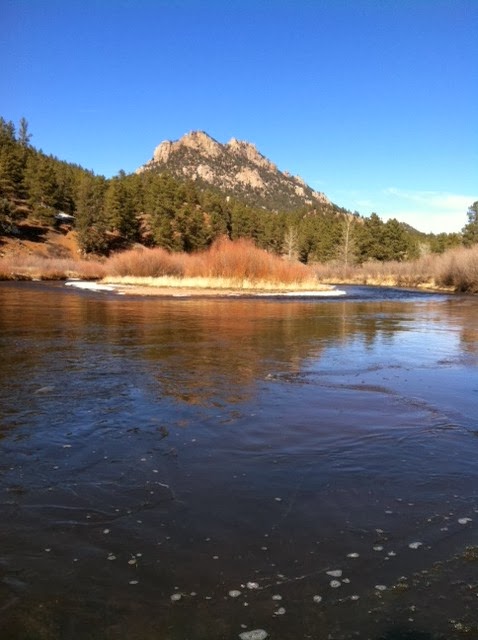 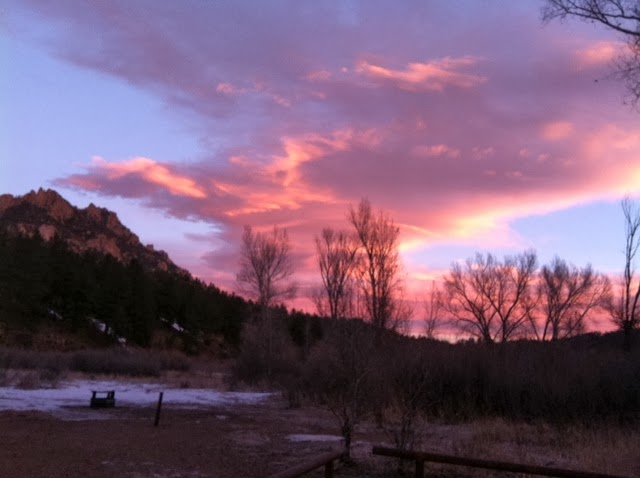 So yes, this will remaining primarily a running related blog, but if I actually do manage to post here more regularly don't be surprised if you find me writing as much about other random topics/activities as I do about running.
Posted by Geoff at 1:09 PM 2 comments: