Things I hope to learn:

Anyway, enough about all that. I had a great New Year's Day 50 mile run. Got to run it all on firm packed snow and I felt really good. Here's a few pictures: 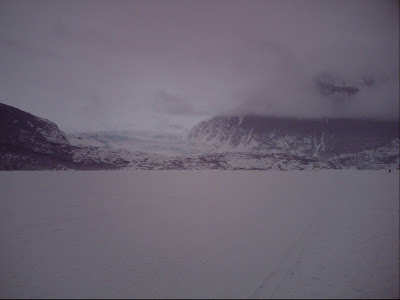 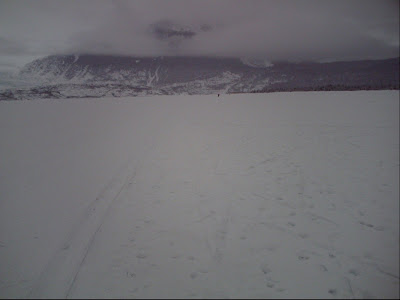 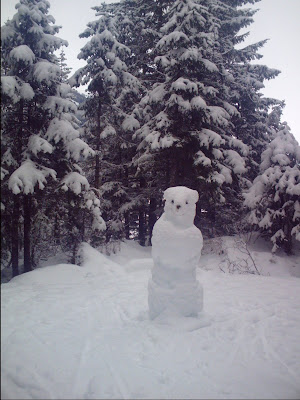 good luck in 2008 - hopefully we can get some miles in together on the trail. be sure to let me know when you are coming to the seattle area again.

Amazing year Man! I don't know how you do it, but keep on doing it! Congratulations and best wishes for an excellent 2008. -dave-

I hope you get to learn what you plan. Happy new year!